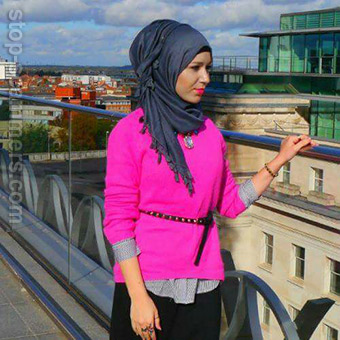 REPORT N1 (added on January, 13, 2017)
Ronald (USA)
I initiated contact by liking her profile at lovehabibi; she responded she would like to know more about me. I am 45; her profile lists her as 24. After a few message exchanges on the site, she suggested I contact her offline at the number she provided, which I did. We engaged in lengthy text exchanges over several days in which (oddly I thought) she reported working at a carribean restaurant (despite her ethnicity and location in Annapolis, Maryland) and still more odd - if she could visit anywhere in the world, it would be Haiti.
After about 10 - 12 days of this communication, we chatted on the phone, at her behest, and she reported she would be flying to her parents in Georgia (The Republic). A few days after arriving, more exchanges and pictures of herself and her family, she reported 1) losing her phone (410) 2) a sudden illness in her mother (diabetic) which would require hospitalization.
Created: 2017-01-13    Last updated: 2017-01-13    Views: 1331