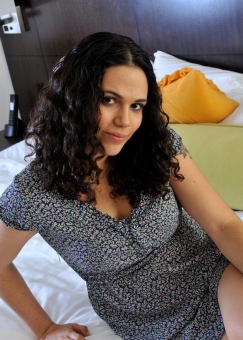 REPORT N1 (added on December, 13, 2017)
George (UK)
I was contacted through Hangouts, we corresponded for a couple of months and exchanged photos. I sent airtime because she said she was running out. She was quite friendly but always asking me to send money. Then I was contacted by someone called Lovea Love who said that they had seen all my messages and photos, they said that if I didn't send them money they would post the photos on social media. I think that these two people are working together as Lovea Love had seen all the messages I sent to Cynthia Forson.
Created: 2017-12-13    Last updated: 2017-12-13    Views: 984