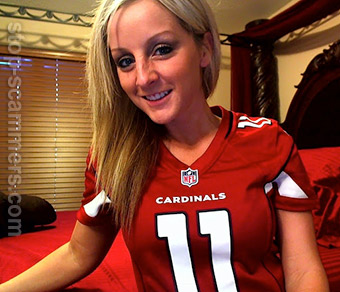 REPORT N1 (added on May, 4, 2018)
Phil (England)
I have no idea where she got me from but she messaged me at hangouts and it wasn't long before I had heard the usual sob story and she asked me for $100.00 to buy net time.

Emails from Evelyn Nuamah to Phil (England)
My name is Evelyn Nuamah , 33yrs of age,single with no kids.,,and I dont mean to let a man who don't want kids of want.....Well am Currently in Ghana after going through a deceitful act called Relationship from a man up there in New Jersey,Orange.. I never knew he was married and he lured me to come over and be with him after we met right here in Ghana when he came over for a Business Tour here. He was married and I never knew so he asked me to spend some time with a friend there so he can handle some problem he was having with his relatives over his house. I later found out that he was lieing to me and all he wanted was to use me for his selfish and lustful ****** desire.. After getting the information, I came down here... I really went through **** and I hope this wont scare you away from me.. I have been out of this Love scene for a while but I want to give it a try since I cant remain single for the rest of my life...
Let me know if you are interested we can chat more and see how it goes.
My ex was a real ****, he prefers drugs to me, he isalways ***** and on drug... He treats me like a piece of rag he bought from the market, I tried to talk to him to chance his attitude or I will one pack my Baggage and leave but he wont listen to me till I finally took my decision and break-up that **** called relationship with him......my desire is to meet a man who has a sense of humor,sensitive,caring,easygoing,sincere,single man who wants a true woma
Read more