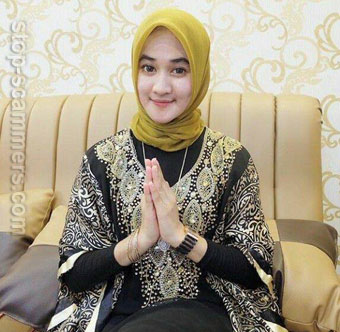 REPORT N1 (added on August, 13, 2018)
Mac (South Africa)
She wrote to me from Farang dating site, and i will attach the letter and photos. Its one of those money transfer scams.

Emails from Tina Shrouk to Mac (South Africa)
My Dearest .

I am very happy to saw your mail.

My father was killed along side with my beloved mother by some hoodlums , who parades themselves as political thugs they accuse my father of rebelling attempt ( which he never did ) .

Anyway, I am constrained to contact you because of the maltreatment I am receiving from my step mother ( since the death of my late parents ) She planned to take away all my late father's treasury and properties from me since the unexpected death of my beloved parents .

Meanwhile I wanted to escape from Syria Middle East to any where in the world but she hide my international passport and other valuable traveling documents . Luckily she did not discover where I kept my fathers File which contains important documents of his access , So I decided to run to the ( UNITED NATION SOS REFUGEE CAMP ) with the help of united national aid where I am presently seeking asylum under the Private charity organization for the Refugees here in Trukey which the nearby country to ours .

I wish to contact you personally for along term relationship that may lead us to somewhere better if we work well on it with good and clear understanding .