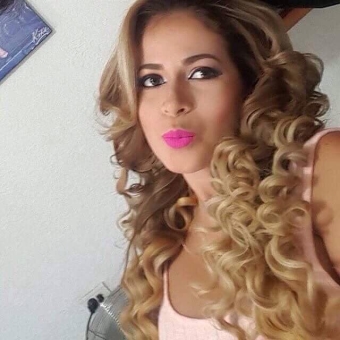 REPORT N1 (added on January, 11, 2019)
Berl (USA)
Jessica Grace James contacted me on Google Messenger and told me she was looking for her soul mate but she was in Beruit, Lebanon trying to settle her late fathers estate. She ask me for $500 to get her airline ticket back to the states. I advised her it was a terrible mistake to travel to a foreign country without appropriate funds and a concrete way to get back home in a timely fashion.
I questioned her about family and friends and was told that her family were all against her and wanted to get the inheritance for themselves rather than help her. She said she didn't have any friends to ask for help.
She later ask me to send her $50 for food because she was hunger and starving to death. I told her to contact the US Embassey and seek assistance for her needs. They can make the necessary arrangements to help her since she was an American. She sent me a photocopy of her passport several times trying to convince she was legitimate.
I also questioned her about having talked to her earlier when she claimed to be in Texas and wanted for me to send her money to comes live with me. She said it wasn't her but I told her she had an identical twin because most of the pictures she sent were the same.
Created: 2019-01-11    Last updated: 2021-05-28    Views: 1961