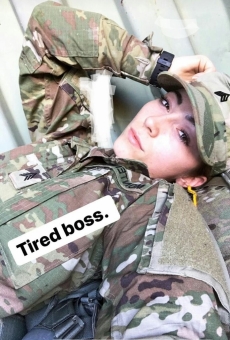 REPORT N1 (added on January, 24, 2019)
Luis (USA)
I meet mary Montenegro on jaumo claimed to be serving in Damascus with the army with also talk on handout and kik,the she a soldier and a model because she like it not money,said have to join because have a sick mother and a son name kelvin who dad abandoned her pregnant,she having problems getting paid by the army to send her mom and her son with her friend janet steve another time send a fellow army soldier to said send her money to buy a new phone and she come soon,also need iTunes card for Morgan leggett for reaching me to support her kid while she serving our country said he my son now what he call me and paid his birthday.
Created: 2019-01-24    Last updated: 2019-01-24    Views: 2049