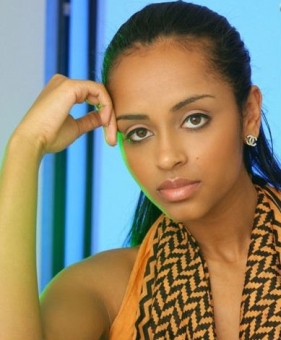 REPORT N1 (added on March, 24, 2020)
Dave (USA)
She claims to live with her mother, who she calls Gifty Ampadu, she asks that the money be sent via MoneyGram or Western Union only, and her so called mother Gifty Ampadu which really may be Victoria's real name, goes to collect the money, and then she plays the game of I'm on my way to meet my future husband, and sends fake flight details with dates and times and never shows up, or pretends that something has happened or someone is holding her hostage or whatever as an excuse, she is most likely Nigerian or based in Ghana, but she definitely steals other people money by lieing to them saying she loves them and more, she is definitely an internet scammer, I recently sent her at least $1,000.00 for visa and passport fees, and another $ 824.00 just recently to help her get her flight ticket, it was all a big lie from her, and I loss large amount of money, by trusting in her so called lies, please catch this women, I'm sure she has probably done many others the same way by now, this is very sad and a shame for someone to lie and steal other honest peoles money who were mislead.
Created: 2020-03-24    Last updated: 2021-07-08    Views: 1365