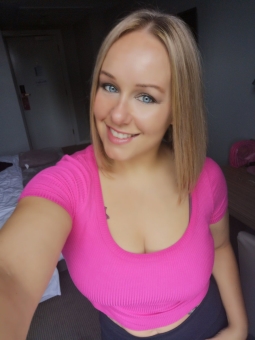 REPORT N1 (added on September, 7, 2020)
Dan (USA)
This lady, Direct Message me on Twitter, where she was very subtle, at first, and Then wanted me to switch to Hangouts. Once on Hangouts, she began using the honey and baby words and expressing her undying love. She said she lived in New York, working as a Hairdresser, and would like me to visit her in the near future. But when I talked about New York and the things she should know about New York she did not know. She would stay offline for a long period of time, then she would only talk about general knowledge for New York, something that you can read up on Wikipedia. When asked her about evens in the U.S.A, she did not know of the events, plus her timeline seem to be 5 or 7 hours behind.
Created: 2020-09-07    Last updated: 2021-05-14    Views: 693