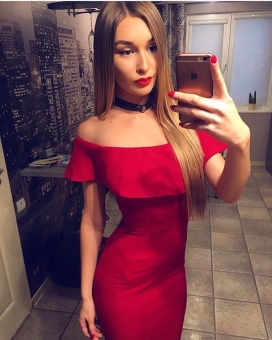 REPORT N1 (added on October, 24, 2020)
Gene (USA)
This was over a year period.
Started when she contacted me on Hangouts.
Said she found contact info on a dating site, I figured it was possible even though I have very few active dating profiles.
We chatted some time when she told me that she was trapped in Dubai and her lawyer wasn't allowing her to return home.
The lawyer was her father's and she was there to settle his estate.
He contacted me and explained the situation to be she had a window to receive the inheritance or per the Will it would be locked up for some 15 years.
Since I personally have few assets or cash, they asked me to be the stateside person for her friends to get money to her.
After many transactions and several delays, she "arrived" back stateside but did not come here as agreed, went straight to her home in Arizona to settle things. It was at this point she said it had been 4 years since she left. Upto this point I was believing it to be about 2 years.
Well, after she got back, she became totally opposite and picked fights at every chance.
Overall, she had me send money to some 20 different people.
After returning her and her friend, Kathy, were using my account for run unemployment checks.
Yes, she managed to get WAY too much info about me but I just didn't catch it.
She managed to get my bank to turn things over to LOE. I was contacted by both local and federal agencies.
They both cleared me of wrongdoing but the damage was done.
I hope to keep her from causing the trouble to someone else.