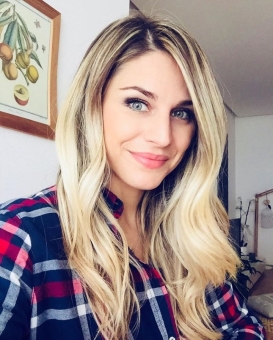 How was your day?. I just came back from my final flight test and It was successful. It is easier to write a proper message on a tablet than punching on the phone keypad. I do work in Turkey at the moment, I just took a two weeks holiday to come to Kelowna-British Columbia for a job interview which I am able to secure the job I will be staying in Canada permanently .

Meanwhile, To tell you a little about myself, I`m a commercial Pilot but I do fly private jets as the hassles of flying for commercial airlines is more than I can handle, at the moment I`m actually interviewing for a new job which will come with better benefits but still a flying job so I'm not changing career, I do cherish my career with much passion and have been enjoying what I do since I started doing it as it's an age long dream for me, I am doing what I`ve always wanted to do which gives me joy and satisfaction at the end of each day, I had other earlier career in life after college but decided to go back to school just after my marriage fell apart to obtain my License and good thing I have parent who believed in my dreams and aspirations as they supported me all the way even at their expense.

I have been divorced for around 8yrs now and have been by myself all these years, only had a short relationship 4yrs ago and nothing more although I have enjoyed being alone till recently when I started seeing the consequences of loneliness and now I do know that no
Read more