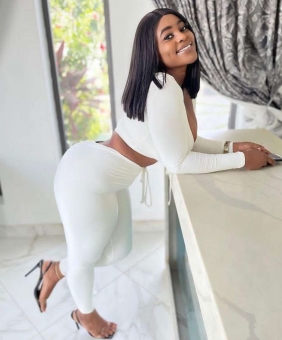 REPORT N1 (added on May, 13, 2021)
Timmy (USA)
I met this ******* hangouts, she said she her parents died and she has gold to sell worth Billions. Christiana, she said her name was, but I believe she changes her name, when she meets some other victims online. She also wanted me to send her some money to get her passport and visa to come to the states, I believe she a scam artist because as I saw her pictures on Instagram. I don't know what to do, I almost believed her but as soon as she said I should send her money to get her BTA, I just stopped everything, contacting her, and I also stopped her sending me messages on Hangouts, I even deleted all her messages.. I still have her pictures in case I have to report her to the police. She also said that she wants to spend the rest of her life with me.
Created: 2021-05-13    Last updated: 2021-05-13    Views: 803