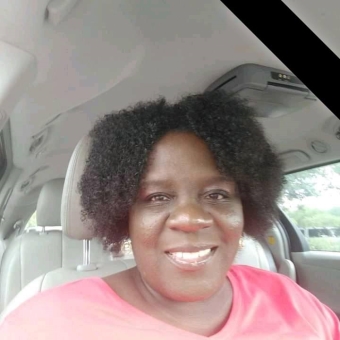 REPORT N1 (added on May, 21, 2021)
Dobby (USA)
Sheila Rhone Davis messaged me to talk about the Corporation for National and Community Service (CNCS or AmeriCorps). She had gotten $100,000 from them. She sent me the link to the website for "Agent James Clark." It was not the website for CNCS. I found his profile page on Facebook and messaged him there. I did a reverse photo check on his Facebook profile avatar and discovered that he had stolen the picture of Eugene Tattini, Deputy Director of the Jet Propulsion Laboratory. The phone number for Agent Davis was a Washington State number, not Washington D.C. He wanted my full name, full address, and phone number. Sheila Davis claimed that FedEx delivered her cash to her, and she showed me a photo of her money. I did a reverse photo of the money at Yandex, and there in the stock photos was her picture of the money. The results following pictures of her money were links to where counterfeit money could be bought. I asked Sheila Davis if she had to pay anything to get her money, and she replied that she had to pay $1,000 for the clearance fee. I wrote a letter to the editor of our county newspaper explaining the scam, to warn citizens of the fraud being perpetrated in our county. I also called our county police but have not heard back from them. I do not know if the real Sheila Davis herself is a scammer or if her account is fake because someone has stolen her identity. A mutual friend declares that the real Sheila Rhone Davis is not a scammer, but the person behine this account worked hard to get me to contact Agent James Clark!
Created: 2021-05-21    Last updated: 2021-05-21    Views: 812