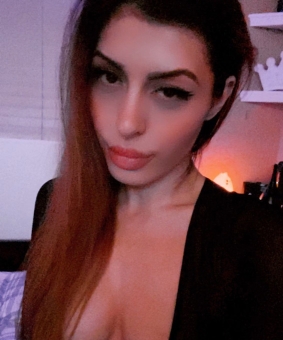 REPORT N1 (added on June, 25, 2021)
Timothy (USA)
Come on messenger one day and we began a conversation after a few conversations said she lived in Louisiana,USA but was originally the UK said she wanted to become life partners said she had a young son and lived with her mother, exchanged pics showed me **** ***** act supposed to be live but could tell it was not asked me several time over a period she asked for a phone sent a trac phone with minutes on it and she gave wrong address came back to me unopened asked her about that and she said she was at her Mother's and unfamiliar with address asked at that time for money for air fare to come and be with me told her I did not have it quit talking for a week she come back online said she was now back in the UK and wanted me to send her airfare to come to me told her I still had no money she could have Quit chatting came back on 4 months later said she wanted to come I told her no that I knew she was a scammer have spoken since.
Created: 2021-06-25    Last updated: 2021-11-09    Views: 1090