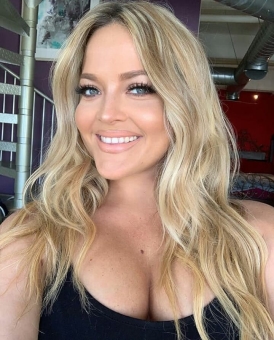 REPORT N1 (added on November, 8, 2021)
Patrick (USA)
I was contacted by Grace Tawiah on Tagged she said she seen my profile and was interested in me and could we chat on yahoo messenger which I agreed claimed she was born in Bristol England had left when she was 14 had a UK passport, she did ask if i could buy her a laptop which i said i could not afford to after a few weeks she said she would like to come over to England to live with me and wanted me to pay for the ticket I said I would pay for it with my credit card if she wanted to come she said ok after few days she said she did not want me to pay for the ticket her uncle had said he would pay for all off it she then came back had to pay for some school fees and could i pay the rest and she had put down the ?200 as a deposit and needed ?200 if she does not get the rest she would lose her deposit i said i would try and get the money in the end i told her i could not get the money. I said to her you can rebook on another flight which she agreed to. A few weeks later she said her uncle had sent her a another ?100 i agreed sent her ?100 through western union. When she got to the airport about nine hours before the flight was due she rang me to say she need a another ?260 to pay for taxes and her bags could i send her the money I told her i did not have the the money she urged me to try and find i told her i woukd try and told her i could not raise the money I checked online about the airport taxes and the she would have paid would have been $50 if any. I later found out the pictures she had been sending me was of some one else a American star.
Created: 2021-11-08    Last updated: 2021-11-09    Views: 203