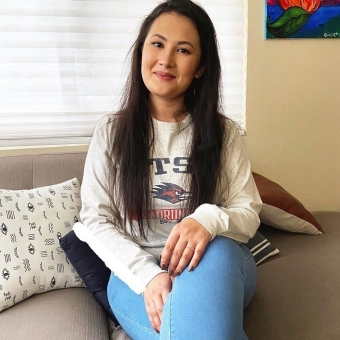 REPORT N1 (added on February, 7, 2022)
Douglas (USA)
I made contact with this person who had a profile on Ashley Madison. after a couple of messages on AM I got a message that had her email address and two pictures. I started writing to the email address and again after a couple of emails she requested that we move to Google hangouts, which I did. Something in her early emails didn't seem quite right, so I did a search on the pictures that she attached to the emails, and I found out that the pictures were being used by romance scammers. I thought that I would be cautious and play it out.. She supposedly is stationed in Syria as part of a US Army medical team. The photos clearly show a woman in combat uniform, so the story made sense, so far.. Then she revealed that she was coming home soon to retire from the Army. She told me that she was a sergeant (E-5). Well the Army doesn't allow an E-5 to stay in past 12-13 years, so no retirement. I have gone along, when she asked me to send $550 to her daughter in Ohio for a computer. I told her that I would send a computer, but no cash and she provided me with an name and address to send it to.. which was didn't make sense either from her previous statements that she make about her daughter's location That address can be provided upon request.
Created: 2022-02-07    Last updated: 2022-02-07    Views: 404