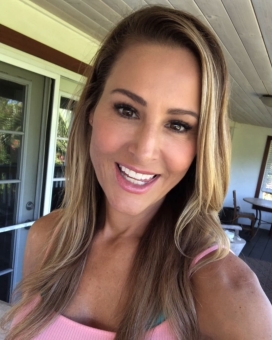 REPORT N1 (added on April, 14, 2022)
Robert (USA)
We met out of the blue on Mate1, I was taking a chance on this site and she was waiting to meet someone to chat with, but it was free chat that day I believe and said to meet her on hangouts where she was, I asked to go to gmail, which we did. We chatted for some days and were pretty serious for a couple weeks. then we loosened up and got more and more serious. She wanted to come to the US to be serious and pursue the schools and our togetherness. We chatted a lot on messenger, google. She kept sending pictures and so did I. As time got closer to Christmas, she started to ask about money, $300, to be able to get here for that time. Then as the New year began, she needed to be here. the money was sent and she and was getting her visa and passport with that amount. She sent pictures of all the requirements with her name on all and appeared pretty real after research. Then she needed money to cover the money she needed to get through customs, the 1800 -3000. She was going with $1500 that her mother was giving her besides the cost of the ticket. She needed $300 which I had a **** of a time finding and sending to her, that was on April 7,2022 and then everything went down. She does not answer any calls or emails. I remember her saying when I gave her the info for the money, She said Thank you for all the help I had given her and was looking forward to being here. So now where is she??
Created: 2022-04-14    Last updated: 2022-04-14    Views: 374