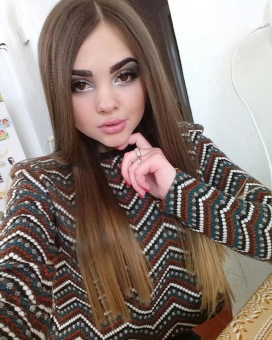 REPORT N1 (added on October, 17, 2022)
Cindy (USA)
I met her off of Plenty Of Fish female looking for female. Donna said she lived in Chicago,IL but was from Cyprus, Greece and that is where she was originally from. She said she was going back to Cyprus on a business trip to sell the buildings her late dad's company had built. She inherited the company. She had a lot of pictures. I talked to her on the phone several times but her English was horrible yet, she could text and email proficiently in English. She said she needed money to pay some kind of taxes in Cyprus before she could sell the buildings. She claimed she had no one else to help her but me. Only child no living family members. Then she lowered the amount she wanted from me, asking for money to stay in hotel or hotel manager would kick her out. I will never forget her name.........
Created: 2022-10-17    Last updated: 2022-10-17    Views: 190