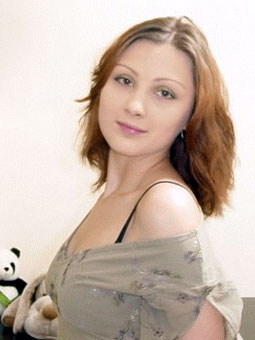 REPORT N1
Eky (Australia)
Natalia is a liar and thief. She sent me a message on Friendfinder asking if I could be her friend and subsequently pretended she fell in love with me and was so desperate to come to see me in Australia. She often cried when I did not reply to her e-mails and told me often she could not imagine her life without me. It was all lies but I fell for her and did not realise she was such an animal waiting to bite the hand who offered her help. When I eventually invited her to come to see me in Australia, she begged me to send her the cost of the ticket and subsequently asked for some cash to present to the Embassy to be able to get a visa. I was such a fool and I borrowed money and sent it to her and she promised she was going to return all my money at the airport. After she received all the money, her friend Olga Konopatina sent me an e-mail telling me Natalia had a car accident and was dying!! I haven't heard from both of them since. I subsequesntly discovered all they told me, the addresses and phone numbers and the hospital where she pretended she was admitted after the accident, were all fake. I am determined to bring her to justice.

Romance scam letter(s) from Natalia Demidova to Eky (Australia)
Hi my love Eky! It is Natalya again :) I have just finished my job and called to Olga to know if money came but she told me that when she cheked agency's bank account in the afternoon money still didn't come...I just don't know what's happening and why it is so big delay and Olga told me to come to her in the evening may be monet transfer will be done in the evening and I will write you anyway in the evening. About my calls to you I just don't know why I can't but I
Read more