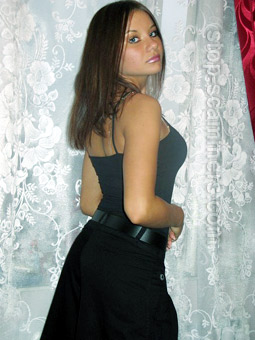 REPORT N1 (added on December, 4, 2008)
Efren (Mexico)
This girl says call Lora, that it is school mistress of music, this is your post lora_lora_1980@yahoo.com, that your adoptive mother is very ill, and at 3 weeks already had to him in love with me, and it said me that needed to know me because it was the man with who make a family, that could live in free union to know us more. The strange thing is that neither responded several questions that i did her, they are returned to do and always evaded them, then say you that but made it, does not write you until did it. One time repeated oneself the post that had sent 3 days before where said that wondered that it dreamt with me, already know pure talk. I did not answer you and she did not turn to write.
Created: 2008-12-04    Last updated: 2008-12-04    Views: 1354