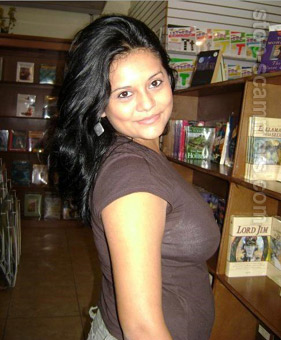 REPORT N1 (added on May, 13, 2011)
Russ (USA)
Dating scammer. This person wants funds for a passport, medical verification paperwork for traveling, also wants money for police background checks and lawyer fees for an inheritance settlement. After quitting her job to dedicate herself to becoming your wife and traveling to you and soaking your funds up she then informs you of a horrible bus crash that leaves her mother in the hospital dying and needing money for the doctor bill. This is a very elaborate scam and this person is very convincing. This persons lawyer also becomes to sick to reply to any emails or questions, then an invisible partner named Mr. Smith takes over the settlement for a suppossed $700.000 insurance settlement left to the scammer by her long deceased father.
Created: 2011-05-13    Last updated: 2011-05-13    Views: 1203