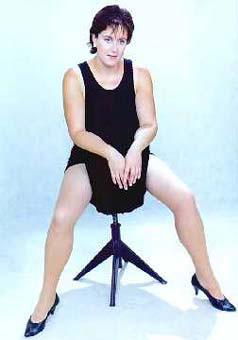 Emails from Svetlana Panteleeva to Thomas (Sweden)
My Dearest Man,My Dearest Thomas,hello!!!
My Dearest Man,I would like to say that I very joy to receive yours Interesting letter and yours nice photos that I can see eith yourself and yours nice brother is very good and I am quickly write you by e-mail(that is very gooder way that you can quickly receive my letter) and I very would like to write you.Yours photo is very nice and I can read in yours eyes yours biggest clever mind and that you can have avery deeply decisions and can have only right thinks.Yours nice forehead say me that you are very clever and when I read yours letter I understood that you have very gooder education and that is very important profession that you have.
You look with yours brother very greatly and as I can see that you have avery seriously talks with yours brother when you sitting at sofa in avery cosy room with nice picture with Merilin Monro at wall.I can say that for me you are very nice Man and write to you is very good,all words born in my head and fly to computer paper that say you that I very would like that we begin to have a very gooder life and that is very nice that we know each other in this big world.Yours figure is very sportive and slim as I like and I can read in yours eyes big passion that you want to give only lady from yours dreams that will be yours Princess and change yours life and I think that is very good and I would like to be yours Princess and write you now about myself. I would like to sa
Read more