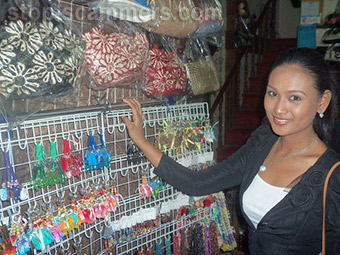 REPORT N1 (added on January, 21, 2015)
John (USA)
Has phone, has passport good through Dec 8, 2019, has birth certificate; lives in Pagadian / Zamboanga.
I initiated contact on filipinocupid. she immediately said she would come to USA and she immediately said she loved me after 2 minutes of chat. Her excuses for money will be: phone, boots, winter coat.
She asked for some support money, and I sent $60, then when she asked for $200, I told her I would send her $500 instead, if only she would return $20 to me. She would not return anything to me.
Everyone I speak to says the only way for a Filipina to get passports is through the Manila embassy.
I don't believe Rose ever travelled from her home city of Pagadian, Zamboanga del Sur to Manila. She kept claiming that she was in Manila picking up money at a M.Lhuillier's **** shop, but in verifying with the distributing service, they were able to identify where Rose truly picked up the money... in Zamboanga. ... opposite end of the Philippines.
She shared a copy of her "passport" .. but I suspect it is a fraudulent passport. And if she can create doctored passports, I question the validity of her birth certificate. I had asked her to get a WORK VISA, and instead, she got a TOURIST VISA, which can only be used if she has a large sum of money. I believe all her documents are fraudulent, although they look legitimate.
Created: 2015-01-21    Last updated: 2015-01-21    Views: 1517